BBC16 (Beer Bloggers and Writers Conference 2016) just wrapped up another fantastic session on July 10, 2016.  Thank you to Zephyr and all of the sponsors,

breweries, and speakers that participated.  Filled with strong content, networking and a beautifully revived Tampa riverfront, we had the opportunity to meet up with old friends and make new ones throughout the weekend.

Life takes its twists and turns, and our blogging takes its cues from the ebb and flow of our hectic lives.  Blogging is a hobby, one which is great fun and equally difficult in terms of making time for the blog and balancing it with work, family and friends.

dition to the educational content of the BBC16, we had a unique experience on Friday night at the Night of Many Bottles on July 8!  We met several rugby players from the University of South Florida, who in addition to working the conference, turned us on to the viral Pokemon Go augmented reality game released on July 6.

Hilarious as it sounds, I spent a lot of time catching them all on the original Pokemon Nintendo Gameboy and DS games in the late 1990’s…

So on Saturday night, on a lovely night following a full day of educational sessions (including visits to Cigar City Brewing, Coppertail Brewing Co., and Ulele), we decided to enjoy the newly completed Tampa Riverwalk from Ulele to the Marriott Riverside Hotel on a two mile walk.  Here is where viral got real. 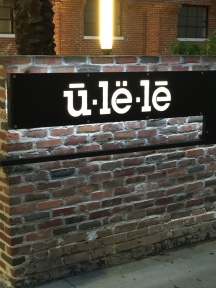 We decided to catch ’em all on the walk back…backpack full of good beer, we started on back having been informed that Tampa’s open container laws contain an exception which allows open containers on the Riverwalk.  It seems that over half of the throngs of people walking along the Riverwalk were playing Pokemon Go…walking with their cell phones in front of them, pointing, catching, collecting booty at the PokeStops.

That’s not the end of it.  Pokemon Go seemed to become more and more prevalent amongst BBC16 attendees, young and old.  You wouldn’t believe the bloggers and writers who were downloading the app on the post-conference bus!

So if we thought Tampa was unique, on the flights back from Tampa to Charlotte to NYC, we saw the same thing everywhere.  People of all ages, walking into walls, looking at their phones, catching ’em all.  Same thing at home on our walk today.  Hilarious, check this out

…just in case you want to know…I aced it based on my Pokemon knowledge 😦  It seems that Pokemon Go Bar Crawls (some encouraging costumes), are popping up everywhere…including Tampa!  Not surprised that Green Bench Brewing is part of this event.  Gotta admit, Khris Johnson is one of the coolest brewery owners/brewers I have ever met. And I am pretty sure he was holding a gym for a while!  🙂 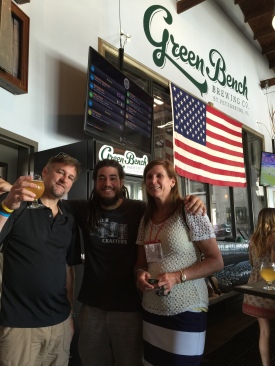 Cheers! And may A WILD SNORLAX NEVER BLOCK YOUR SHOT in beer pong! 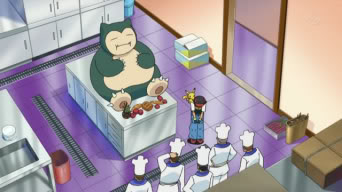 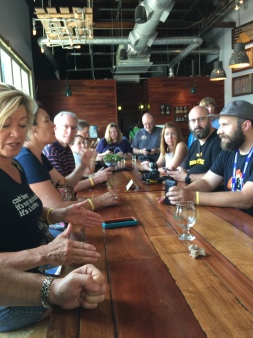