If we call it tradition, then it shall be so!  2017 Second Annual Christmas Eve Beer and Cheese Pairing might have surpassed 2016 (https://thebrewsherpa.com/2017/01/02/high-gravity-beer-blue-cheese-pairings/).

This is likely the case for several reasons:

2016 focused on big stouts and 4 blue cheeses.  Fortunately, most of us like both, but neither stouts nor blue cheese are for the timid. 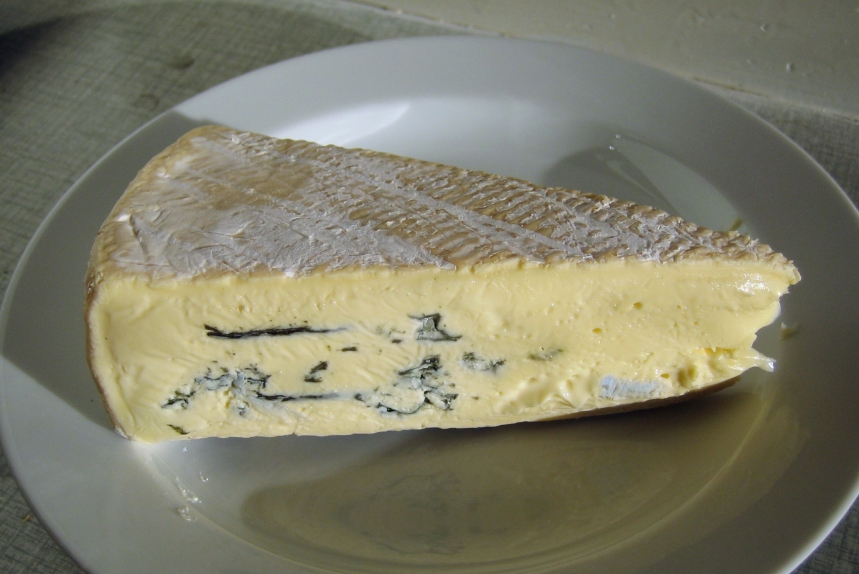 This year, we continued with big beers, but mixed things up a bit with 6 cheeses of different types.  From goat to sheep to cow milk cheeses, we paired up several big barrel-aged stouts.  Last year, the Cambozola was one of the favored cheeses, and it returned to the board this year, however, our conclusion was that the 2014 Firestone Walker Parabola and Roquefort was the best.  The creaminess of the Parabola, combined with the deep and complex flavors of this imperial stout paired perfectly with the creaminess and saltiness of the Roquefort. 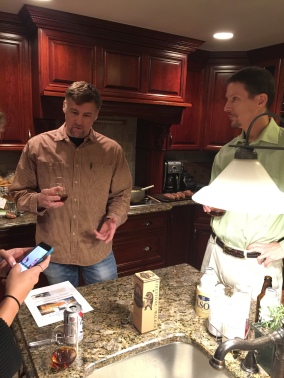 The pairings are listed below in the table comparing 2016 and 2017:

As our “home-made” beer pairings go…we go off the rails fairly quickly.  As well planned as they can be, prepared, with tasting notes for beer and cheese, we find experimentation takes over.  Not sure how PBR got into the mix…o.O 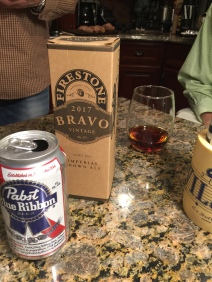 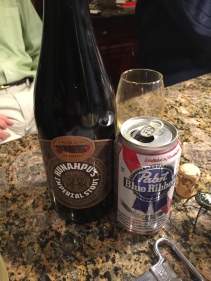 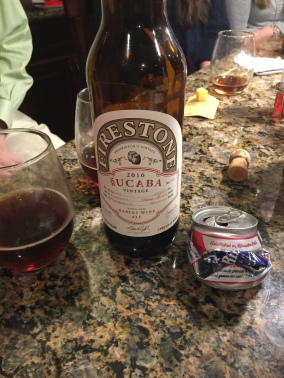 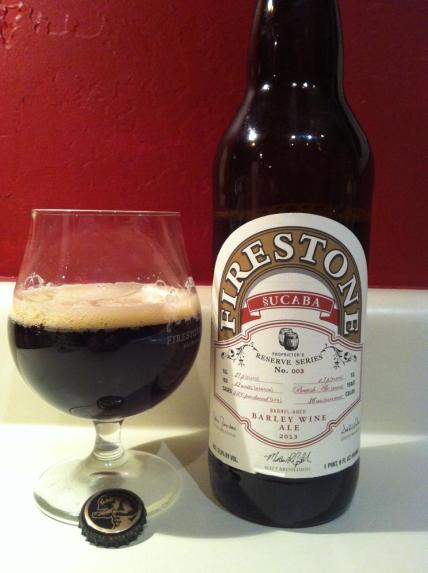 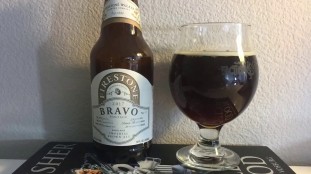