While the Brew Sherpa and Sherpette were traveling the globe in search of adventure and zymurgical enlightenment, the Brew Sirdar sought out some beery delights much closer to home. One so close, in fact, that he could have walked there.

The outstanding Kitchen Door restaurant in Napa, in conjunction with Mutineer Magazine, has been hosting monthly craft beer dinners since January, 2012, in which co-owner and renowned chef Todd Humphries and his chef de cuisine Christopher Litts prepare multiple courses to be expertly paired with selected beer offerings from a visiting craft brewer. One would think that, living in Napa, the Brew Sirdar would be at every one of these events, but, alas, other obligations have limited his attendance to the Bear Republic and Fifty-Fifty dinners. Both dinners were absolutely outstanding. Every dish was delicious, and so ample that the Brew Sirdar and his dinner companions all left with bellies uncomfortably distended with the best imaginable gourmet fare. Not one single miss in the bunch. Even more eye-opening than the quality of the food was the way in which Chef Humphries orchestrated the beer-food complementarity. Diners and hosts often aim for revelatory pairings in which the wine or beer highlights flavors of the dish, and vice-versa, and when it is done just right, the overall tasting experience transcends the best qualities of either element.  Thus it was at our Kitchen Door craft beer dinners.

The Brew Sirdar was thrilled to see that, instead of its usual Monday night schedule, the next Kitchen Door beer event will be a mid-Saturday Oktoberfest celebration.

These dinners are highly recommended. For $65 per person including tax and gratuity, diners have gotten a world-class dining experience and walked away completely satisfied. For Napa Valley, that’s a hell of a bargain.

The Fifty-Fifty Brewing beer dinner was hosted by the charismatic owners of the Truckee brewery, Andy and Alicia Barr.

3rd Course- Braised Beef Bolognese, Gemelli Pasta, Oregano, Parmesan, Saskatchewan Chanterelles, served with Charlie Brown Ale (6.5% ABV, 35 IBU, German Perle and Cascade). This dish was a last-second addition to the menu as the chef had ruined the planned ravioli dish. Good substitution, as it was exquisite! 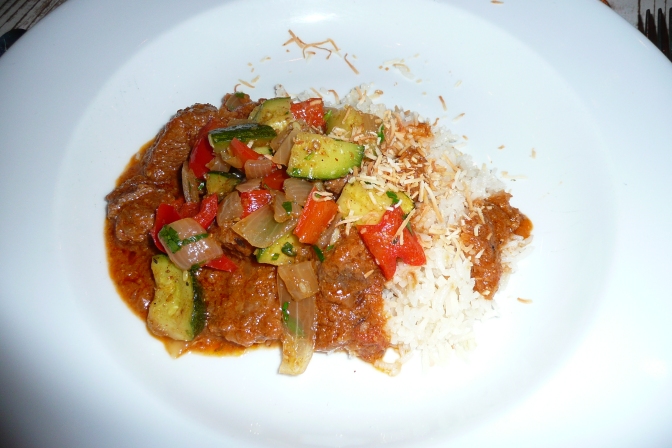 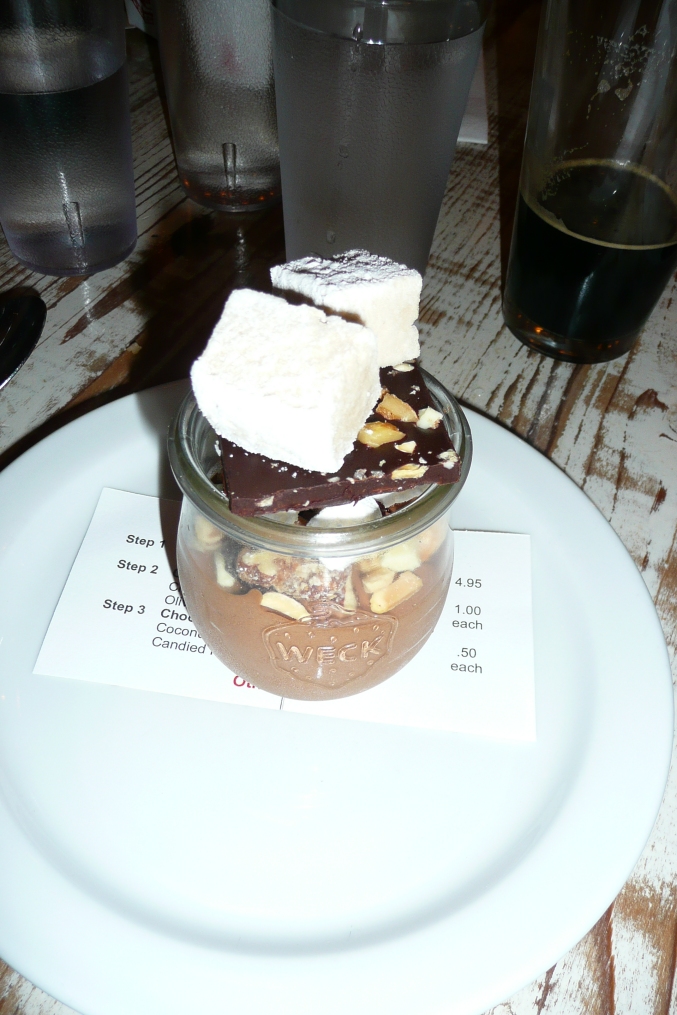 All in all, a fantastic dinner. If you can ever make one of these dinners you will not be disappointed!